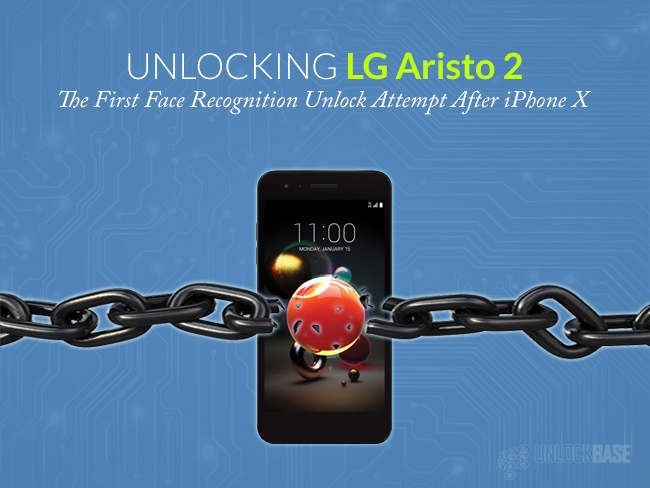 MetroPCS has graced us with yet another phenomenal deal to kickstart 2018. This first is not your average phone, because LG has given the Face Recognition Unlock a shot with this mid-ranger after the iPhone X landslide.

It didn’t disappoint though, as it is easy and fast to setup. As for the security it offers, it’s something you’d expect from a $60 phone (MetroPCS price save $80), as it can unlock using your own picture. (You can take a look at the video here).

It’s not something you can expect from Apple, as it’s way cheaper than the iPhone X, but it does make up for the convenience it offers.

On the flip side, unboxing the phone isn’t really exciting as the box from MetroPCS is usually straightforward with the phone’s features printed at the back cover. The phone is designed with full HD screen at 5-in IPS display which is long, sleek, thin, and easy in your hands.

It has a mirror-looking back cover although it only has a plastic build. It also houses the camera, flash, and power button.

LG Aristo 2 runs on Android Nougat and has a 16GB ROM with a 2GB RAM. Compared to the LG Aristo, this phone’s RAM and processor capacity is slightly bigger and that’s accounted as one of the major improvements. It’s also micro-SD expandable to upto 32GB and it’s powered by a 1.4GHz quadcore processor, which gives us the reason why the Facial Recognition lock system works fast.

The phone’s sensors and camera are safely situated at the upper front portion of the phone. The front facing camera is 5MP and Phase Detection Auto Focus rear camera that has an LED flash. 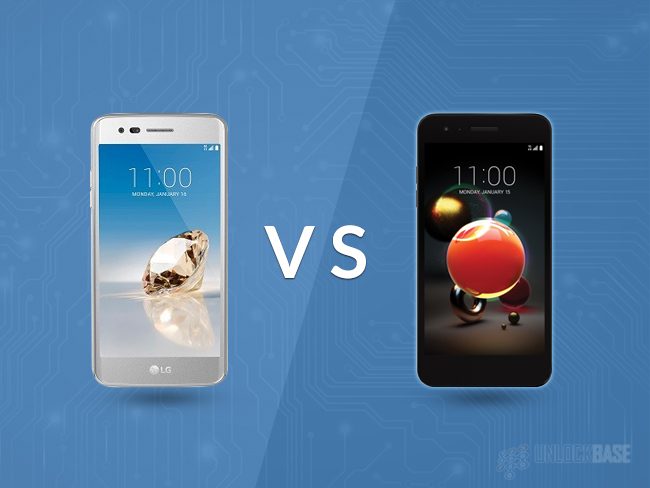 There’s not much difference between the LG Aristo and LG Aristo 2. Both have the same 5-in screen and apparently running on the same Quadcore processor. The placements of the buttons at the back are also very similar as you will still have the power button right below the camera.

The only difference is the fringe on the back cover as LG Aristo has them but the LG Aristo 2 only has a plain mirror finish. The LG logo are also placed differently as the predecessor has them at the middle, while the latter has it at the bottom. The speakers are also on the same spot, except for a difference in how the holes were designed (it doesn’t differ much in sound quality).

On the front, the second generation Aristo does look better as it appears cleaner, without the LG logo at the bottom and with the camera on the upper portion, making it look more professional and minimalistic.

Overall, it doesn’t make that much difference on the aesthetic level of the phone; only the LG Aristo 2 looks a little more classy and blends to most 2017 phone models with glass finish.

The performance on the newly-released LG is also better as it can support multiple windows, giving it an edge compared to other phones on its price range. It also has a much higher RAM, so multitasking on this phone should go seamless even when you use a lot of internet or multimedia. The latter also has a much updated Android version, which means it boasts the latest security and features you can expect from Android.

Picture quality are also similar, but on par with other phones it doesn’t really make it to the instagram-lovely cut. The display on the LG Aristo 2 is also much better as it is better lighted and has much better saturated color.

Is it worth the upgrade? 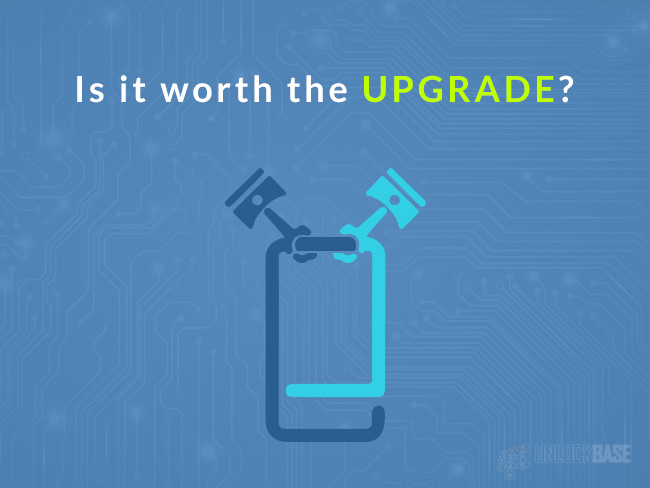 LG Aristo 2 has upgraded on both the inside and the outside. The design, display, and build of the second generation phone is obviously much better compared to its predecessor. The screen has better saturation, the back cover looks more professional and trendy and it does feel more premium in the hands. Concerning the performance, LG Aristo 2 is slightly faster compared to the LG Aristo because it has a better RAM and can support multiple windows.

Setting up the Facial Recognition Unlock is also straightforward and it unlocks pretty fast without needing to position the phone on a particular angle, which is very convenient. The only caveat is that this feature is so easy to cheat, so you might want to take advantage of adding up another unlock feature when you need it.

If you are considering the price, this specific model is sold at less than half the price at MetroPCS and it sure doesn’t disappoint when compared to other phones in the mid-range arena.

Upgrading to the phone is a good idea only when you are an LG mid-range fan, but if you’re not, 2018 is just getting started and there’s so much more in store for you in less than a month from now. So stay tuned!

Is Your Phone Hacked? Here Are 9 Signs To Know If You’ve Been Hacked A Complete Guide On How To SIM Unlock A T-Mobile Android Phone (w/ Infographics)
ACCEPTED PAYMENT METHODS