Kyocera Hydro ELITE Specs, Features, Reviews and How to Unlock 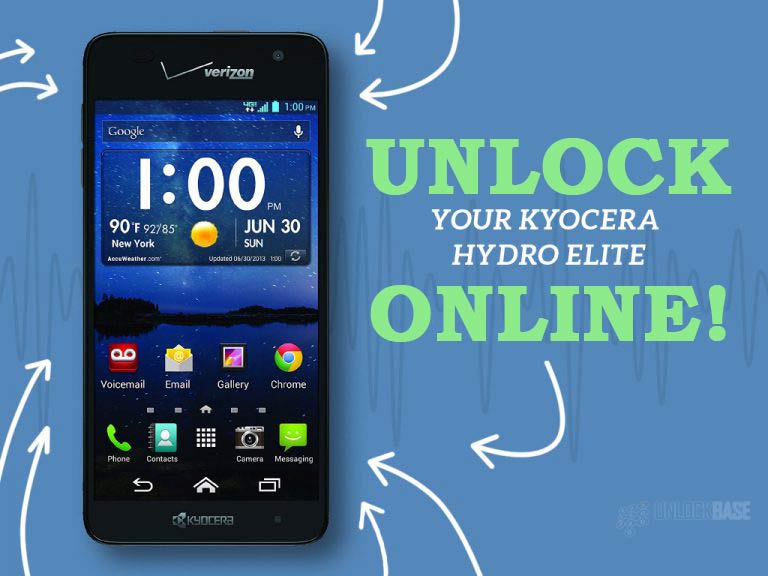 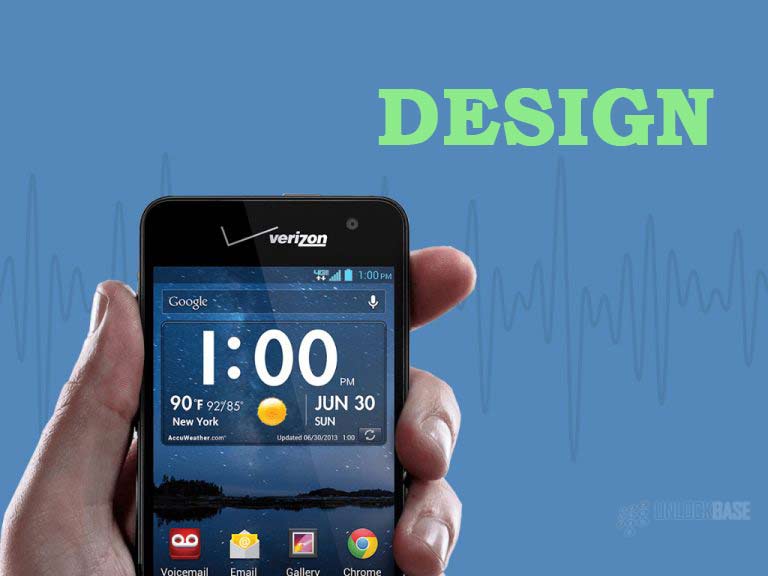 The Kyocera Hydro Elite comes in a simple, (though a bit bulk) black-colored plastic over-all design measuring up to 4.82 by 2.38 by 0.43 inches and weighing up to 4.52 ounces. However, unlike its predecessors, the Elite is more minimalistic and modern. More so, the edges were much more premium and sleek this time. The rear part also comes off as rubberized, thus, it is easier to hold the device.

The placement up front is pretty common, apart from the non-inclusion of the in-ear speaker. The selfie-camera is located beside the sensor for notifications at the upper half, and then the brand’s logo at the bottom. Going to the sides, the power button along with the 3.5mm audio jack is placed at the top, the volume rocker at the left, and the Micro USB port on the right. This makes it easier for the user to reach the necessary buttons whenever needed.

Similar to common placements, the rear camera is located at the back of the unit. It also has the speaker and the LED flash at the sides, creating a minimal yet not too distracting setup at the rear’s polished top half. However, the bottom half of the unit was differently designed given that it has a matte, dimpled texture that helps prevent the handset from slipping from the user’s grip. It makes sense as the bottom half is removable for the user to access the battery and the Micro SD and SIM card slots. 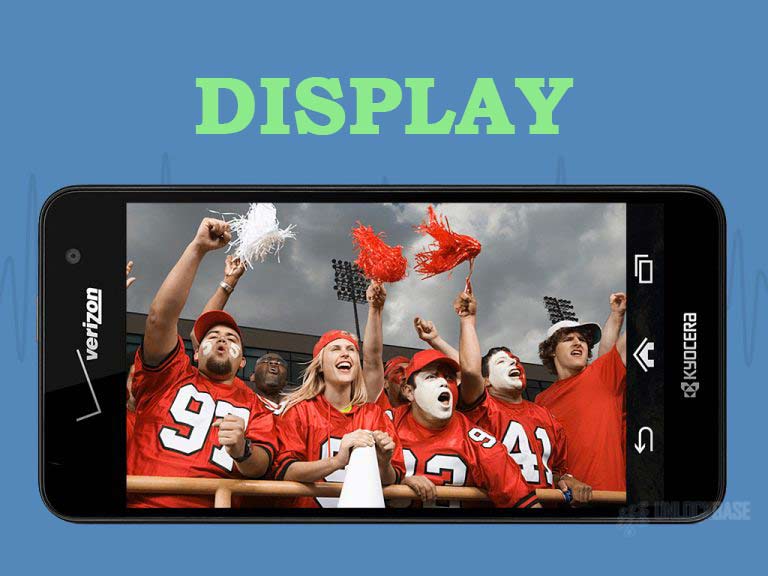 What makes the Kyocera Hydro Elite much better than its predecessors is that it is now designed with the standard display panel for mid-range phones, a good impact-resistant 4.3-inch LCD display with 1280 by 720-pixel resolution. The said specs allow a clear viewing over the display of the phone, both images and text, and a bright viewing for outdoor use.

More so, the brand shifts from the usual capacitive home, back, and recent app buttons to the standard mid-range on-screen buttons display. 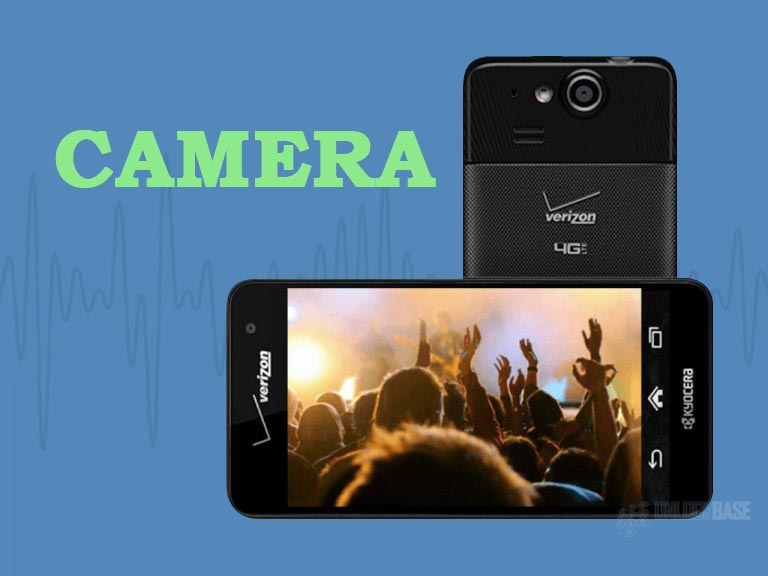 Going further with its optimized specs, the handset flaunts an 8MP rear camera equipped with LED flash and impressive features such as autofocus, digital zoom, and extra modes and effects for better shots. The selfie camera, on the other hand, has toned-down the camera effects and can only take photos in three particular sizes.

Of course, along with the camera feature, the handset is also capable of shooting good videos with a quality mounting up to 1080 pixels for the rear camera and 720 pixels for the selfie camera, and are equipped with particular video options such as audio muting, white balance, brightness, exposure, color effects and others. However, unlike the selfie camera, the rear camera’s capability is much more advanced especially that it allows digital zoom, auto and touch focus, time lapse, contrast meter, flash, and a number of video qualities that the users can choose from. 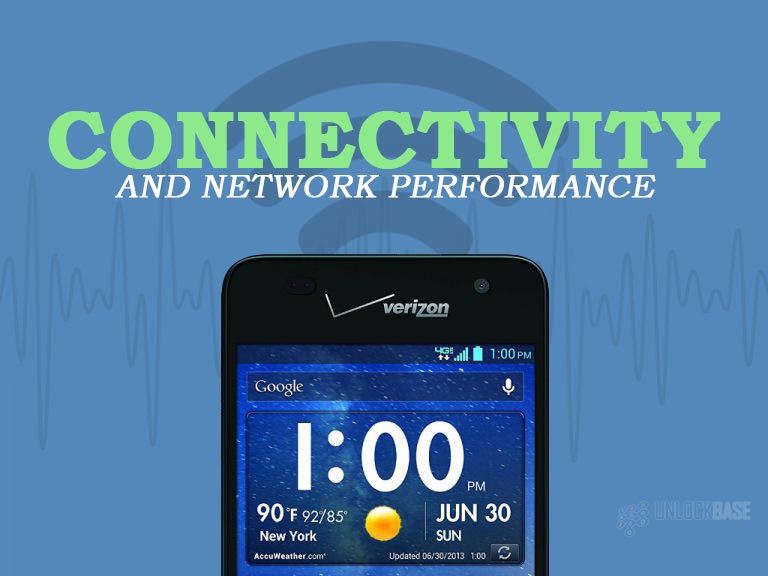 What maybe the best thing about the new Kyocera unit is that it is capable of 4G/LTE signal reception. It even performed a good 22Mbps download and 8Mbps upload on a speed test conducted by Phone Arena.

More so, it also supports a handful of great connectivity protocols such as Bluetooth 4.0, A-GPS, dual-band capable Wi-Fi 802.11, and NFC. 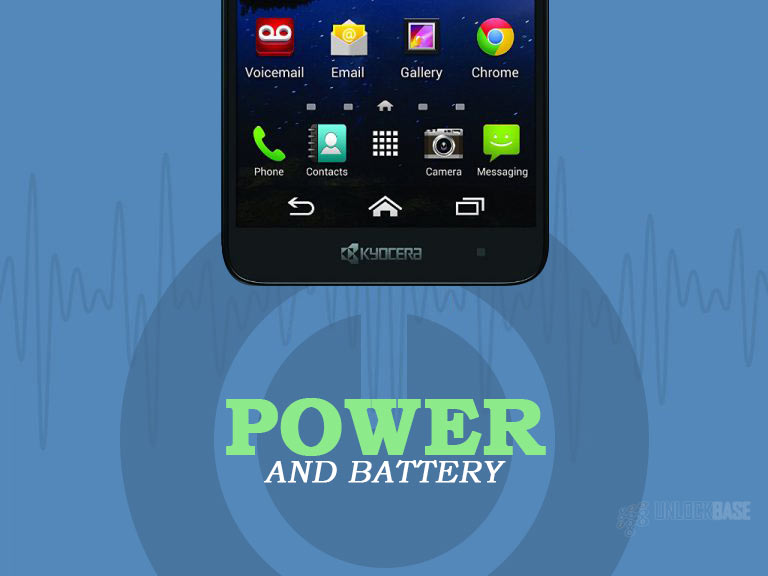 Giving life to the handset is a 1.5 GHz dual-core Qualcomm MSM8960 Snapdragon S4 Plus processor along with a 1.5GB of RAM. Now, the great thing about this is that it operates beyond the figures, allowing a number of apps to run – hence, avoiding lags upon usage.

With regards to the battery, Kyocera has equipped the Elite with a 2000mAh capacity battery to support a good 13 hours of talk time and/or almost 9 days of standby time. 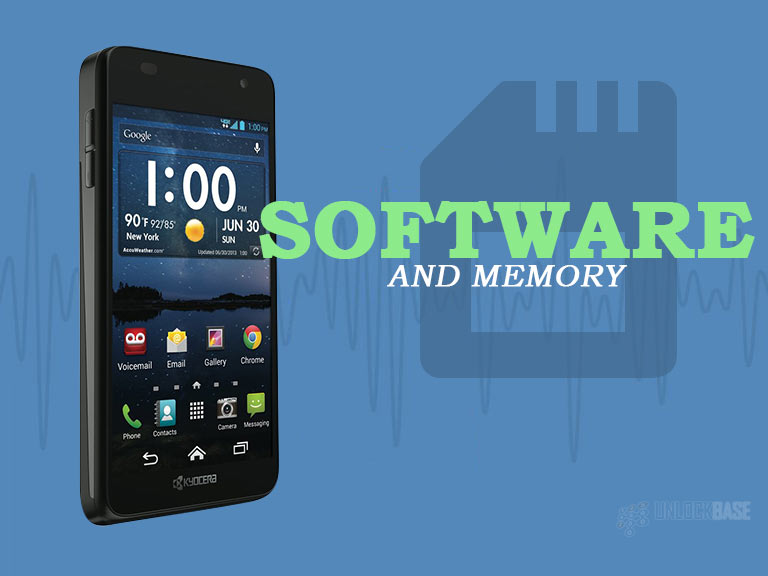 The Kyocera Hydro Elite operates on the Android 4.1.2 Jelly Bean and unlike LG, Samsung, and other smartphone brands, it is not topped with any custom UI layer made by the brand. Regardless, it is equipped with a starter and standard mode – wherein the starter mode allows first-time Android users to use the unit in an even more user-friendly interface given that it has larger icons and simpler access to menus and settings.

In order to meet the global standard of mid-range smartphones, the brand has increased the storage size to a built-in 16GB internal memory plus a Micro SD slot capable of expanding up to 32GB. 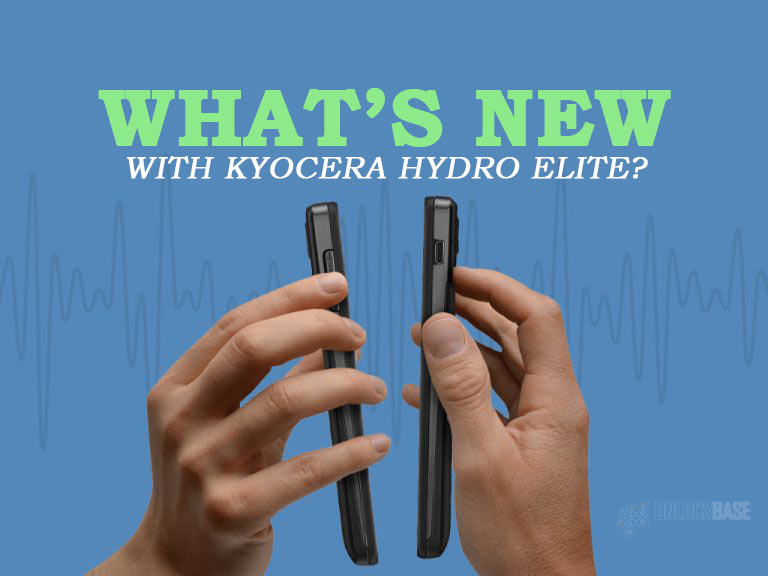 Truly, Kyocera has moved the bar of their waterproof smartphones’ specs to another level. One instance of which is the increase on the camera specs from 5MP to a good 8MP camera that is capable of vibrant snapshots and quality videos. Along with this is the 4G LTE capability of the handset that allows faster streaming on cellular data.

Now, with regards to improved technology, the unit flaunts a Smart Sonic Receiver technology that enables the unit to transmit audio through the hard tissue inside the ear from the ceramic transducer incorporated within the device. This is also the reason why the handset did not display an in-ear speaker up front. Just put the phone near your ear and you can easily hear from the device given that this technology actually converts the phone’s display panel to a speaker.

As expected, the Kyocera unit is also equipped with an improved waterproof protection from blowing rain and water immersion that could increase up to 1 meter within 30 minutes. However, the brand also notes that this is limited to fresh water and as much as possible, avoid dipping the phone in the pool or ocean water.

Lastly, what Kyocera Hydro Elite offers its users when it comes to connectivity is its NFC capability which allows touch-and-send sharing of contacts, videos, pictures, and others. This phone also features wireless charging through its Qi-enabled wireless charging pad. 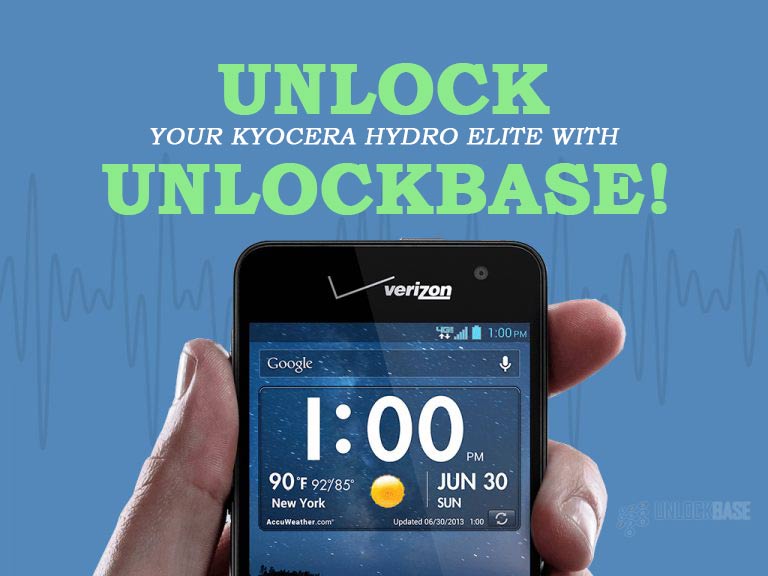 Have you purchased a Kyocera Hydro Elite lately? The beauty of the Kyocera unit cannot be denied. However, with the restrictions hovering over the network compatibility of the device, it may be hard to enjoy its perks. With that said, UnlockBase offers you the most reputable unlocking service over the Internet. How? It allows a simple request-and-apply for unlocking via the Device Unlock APP which can be performed on your very own device. No need for manual codes! Furthermore, UnlockBase has been known to provide fast and efficient service to a variety of smartphone brands and models – try it now!